Discount codes are to be used with care. Promotional offers will not be honoured unless the relevant code has been applied and no refund will be offered if promotion was not completed correctly.

Beach and Cultural Destinations Discover Us 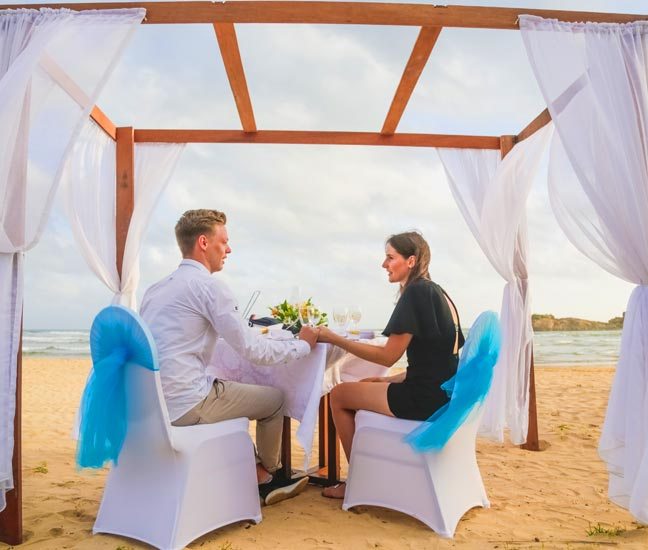 Experience beach resort holidays that combine comfort with fun and adventure at The Palms Hotel, Beruwala, Sri Lanka ideal for beach bums and water sports lovers looking to get the best of the Indian Ocean.

Spread across three hectares of lush palm and coconut dotted garden the hotel offers the best of the golden mile beach and the lush palm gardens of Southern Sri Lanka. With 98 beachfront luxury deluxe rooms and eight beach and garden front suites providing a spectacular garden or ocean view the guests at the hotel are in an enviable position of view and luxury. 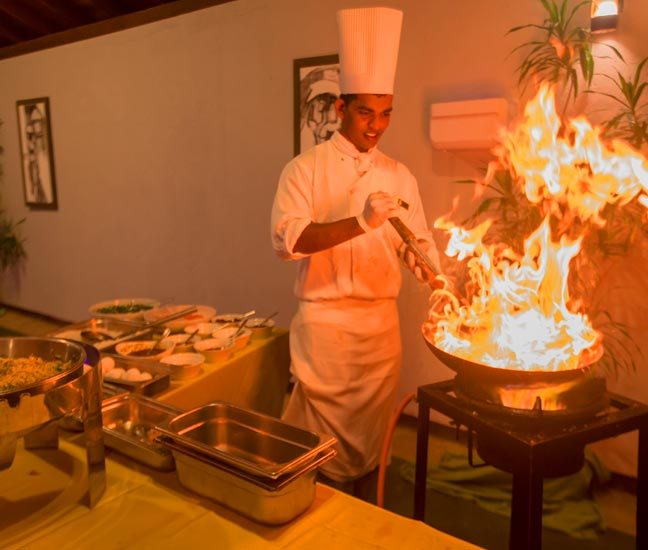 Our Food & Beverage Captain, Kasun Sampath De Silva, joined The Palms as a server in the Year 2010 has been the first runner-up of the MIDORI Bartender Challenge 2013 and the winner of SIMONDOU Tea Mixology Challenge 2012.

Our Chef De Partie K P Madusha Priyantha displays exceptional talent in fruit and vegetable carving, and ice and butter sculpting at a series of global and local competitions since 1999 and his creations grace the buffet tables at The Palms.

Ms. Kanchana Silva, who joined The Palms Hotel as a Trainee Linen Room Attendant has gone ahead to win awards for Culinary Art since the year 2013 in Vodka Redbull Cocktail, Mocktail and Cocktail competitions. 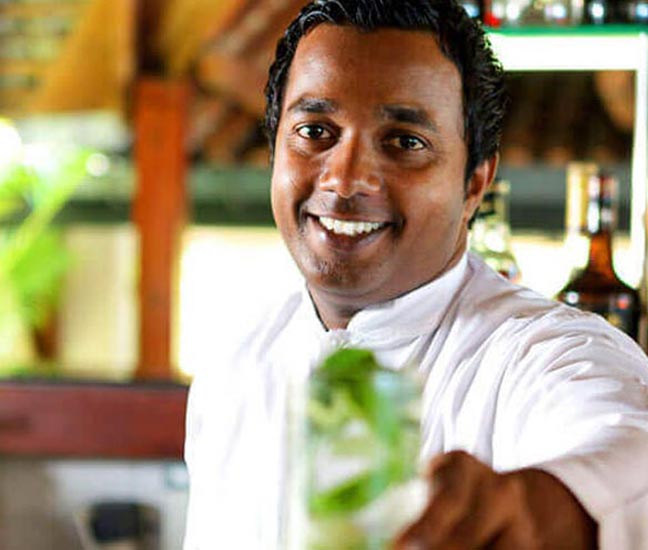 A team of hospitality professionals awaits your at The Palms Hotel, Beruwala, Sri Lanka. Our commitment to continue the world-renowned Sri Lankan hospitality and to nurture and enhance the talent and skills of our team is reflected by the achievements of our staff and accolades of our guests.

Throughout the years we have nurtured talent and have provided them the right ingredients to grow and they in return have brought fame to our team and provided great service to our guests. 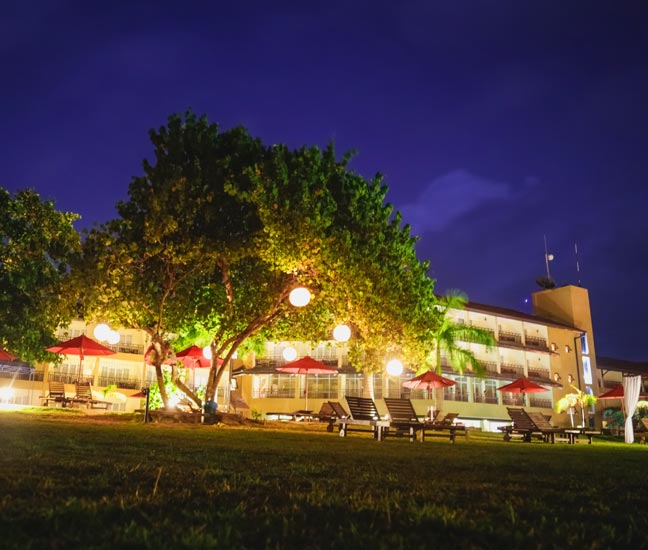 One of the leading beach resorts in Southern Sri Lanka, The Palms Hotel in Beruwala cherishes the feedbacks, praises, awards, and accolades given to us by our guests and partners of travel and hospitality sector.