Discount codes are to be used with care. Promotional offers will not be honoured unless the relevant code has been applied and no refund will be offered if promotion was not completed correctly.
Home AccommodationClassic Rooms 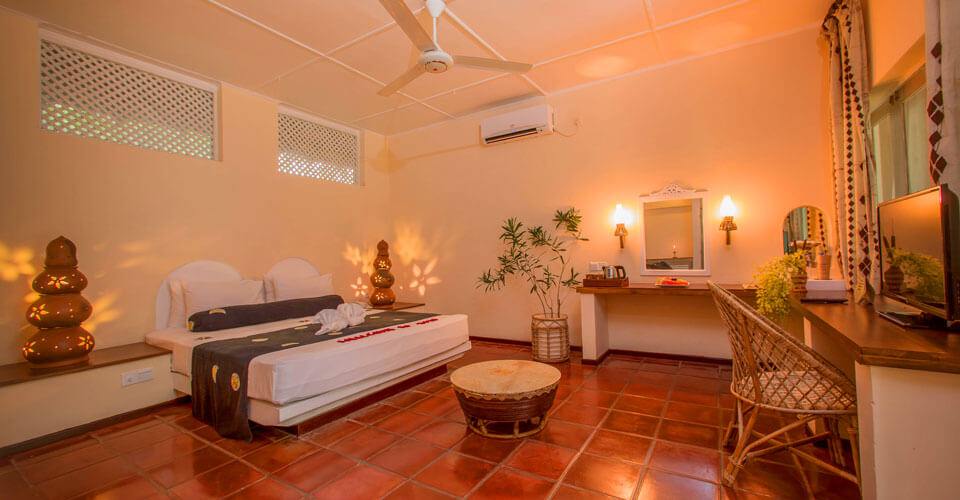 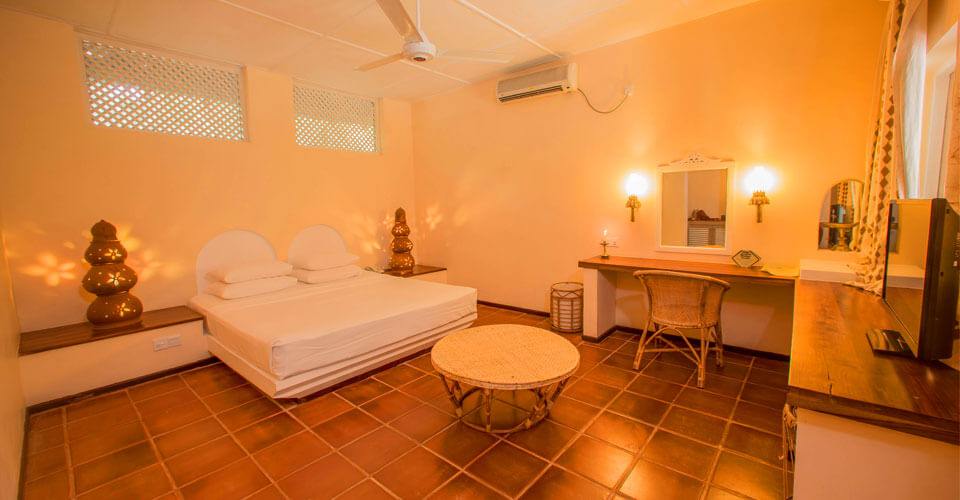 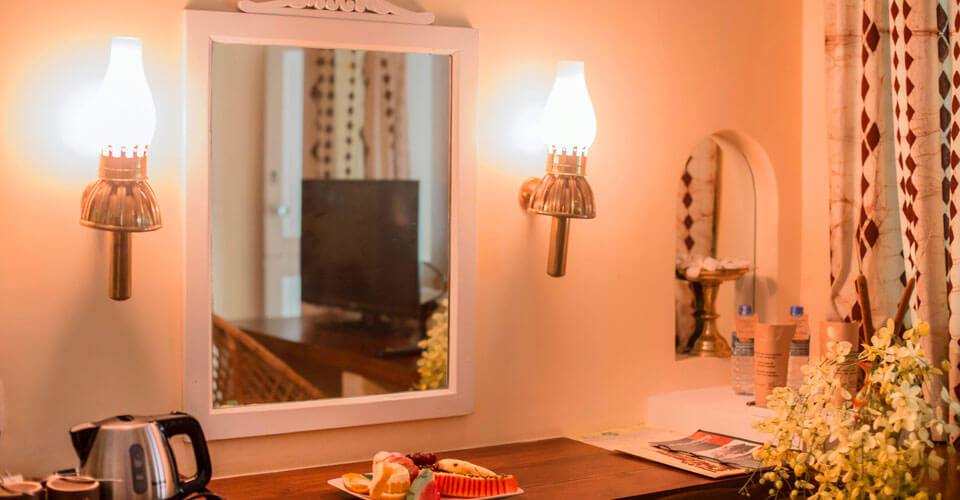 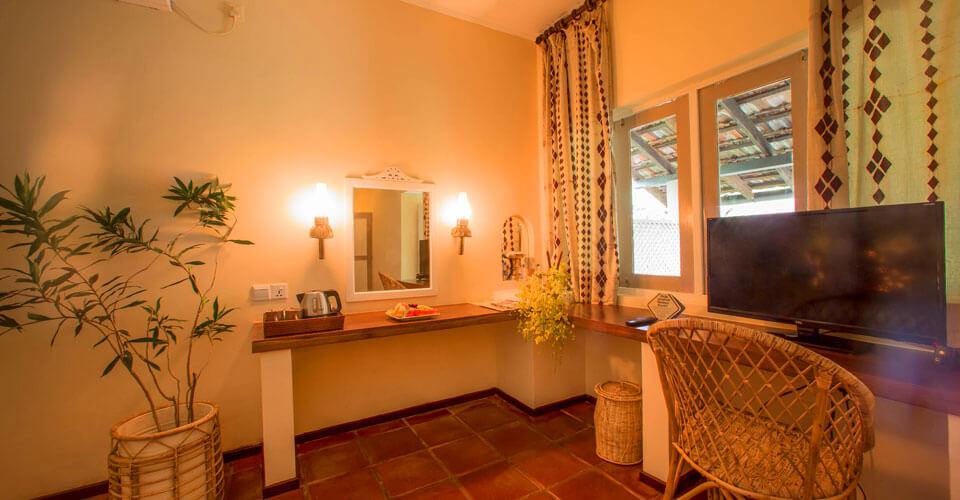 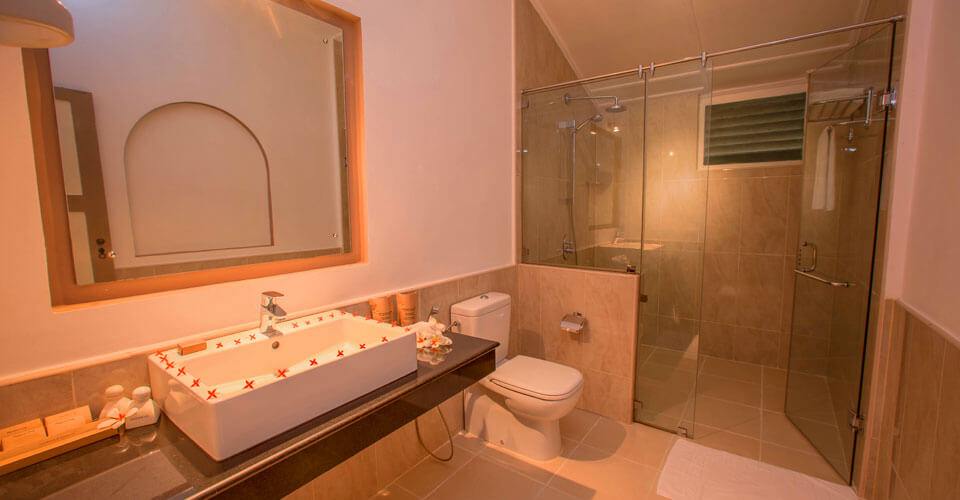 ‘Erabadu’ flowers, stark against the clear blue skies; the resounding call of the ‘Koel’; the distant chants and drums drifting in from the village - in April, Sri Lanka celebrates the dawning of a New Year with age old traditions believed to bring good fortune throughout the year.

Our Avurudu Cluster rooms capture the spirit of this special time in the motifs and colours of the décor. The coffee table represents the traditional ‘rabana’ drum – handcrafted lampshades are akin to the clay water pots. The cosy rooms are naturally cool, with light and air filtering through the latticed ‘windows’ high on the walls. The private veranda is perfect to relax and savour some ‘Avurudu’ sweetmeats.

Best Rate Guaranteed
As our welcomed guests, you can be assured that you are receiving the best price deal when you book directly with Colombo Fort Hotels.